The Construct is the newest product in our pullover armor line of products.

The interior armor system is made of 4-way spandex and stretch polyester, for a slim fit with very minimal printing. The exterior is made of a heavyweight 7oz 100% cotton cloth, offering extreme durability and incredible comfort.

Easily worn all day on it's own or even as an undershirt.

We offer a 30 day free size exchange program. "Please check the sizing chart carefully and measure yourself before ordering." 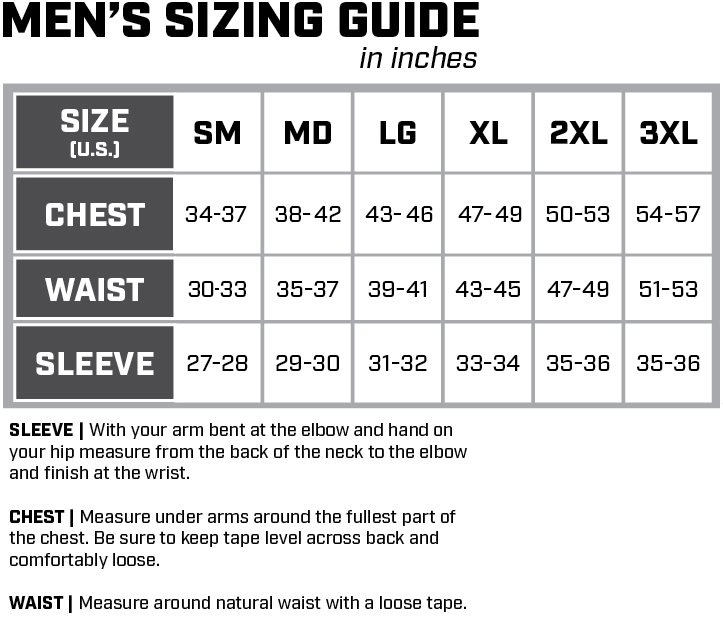